Every year thousands of migrants and refugees arrive in Europe, hoping to find a safe life. After an exhausting, life-threatening journey, they believe they have finally reached their desired goal. In most cases, however, a no less grueling time begins: people are put in a siding, so to speak, switched to PAUSE. They must wait until the authorities have made a decision on their status, that is, until they know whether they can stay in Europe at all. This forced break can last several years, in some cases more than 30. During this time they are not allowed to work legally, to build anything, to start a new life.

The city of Melilla, a Spanish enclave on Moroccan soil, is emblematic of this situation: Although migrants and refugees, who have managed to cross the border, are on Spanish soil and can move freely in the city itself, they are not allowed to do more than that. They have to stay in this situation until the Spanish central government has judged whether they are allowed to travel to the mainland or be sent back home. 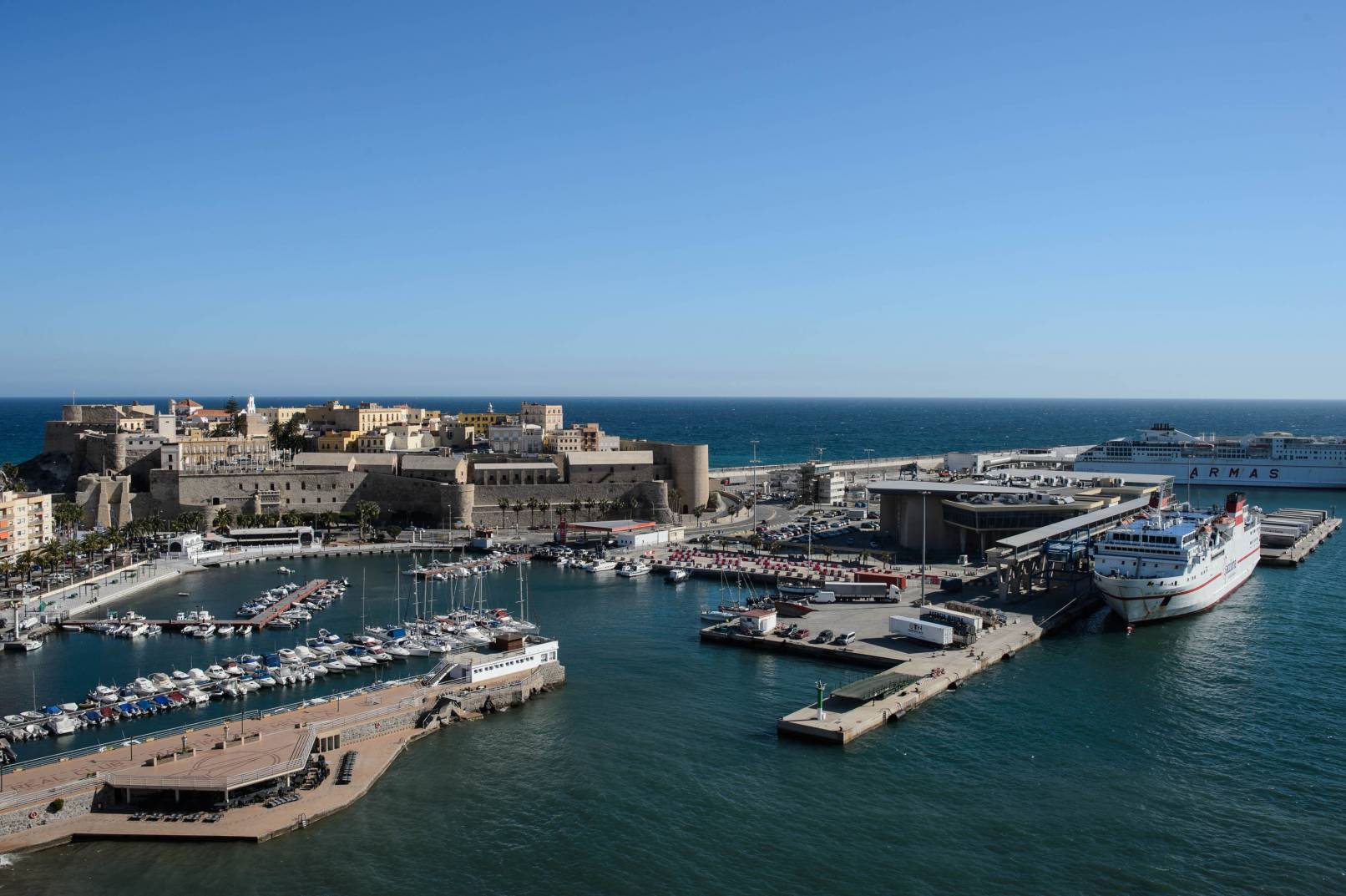 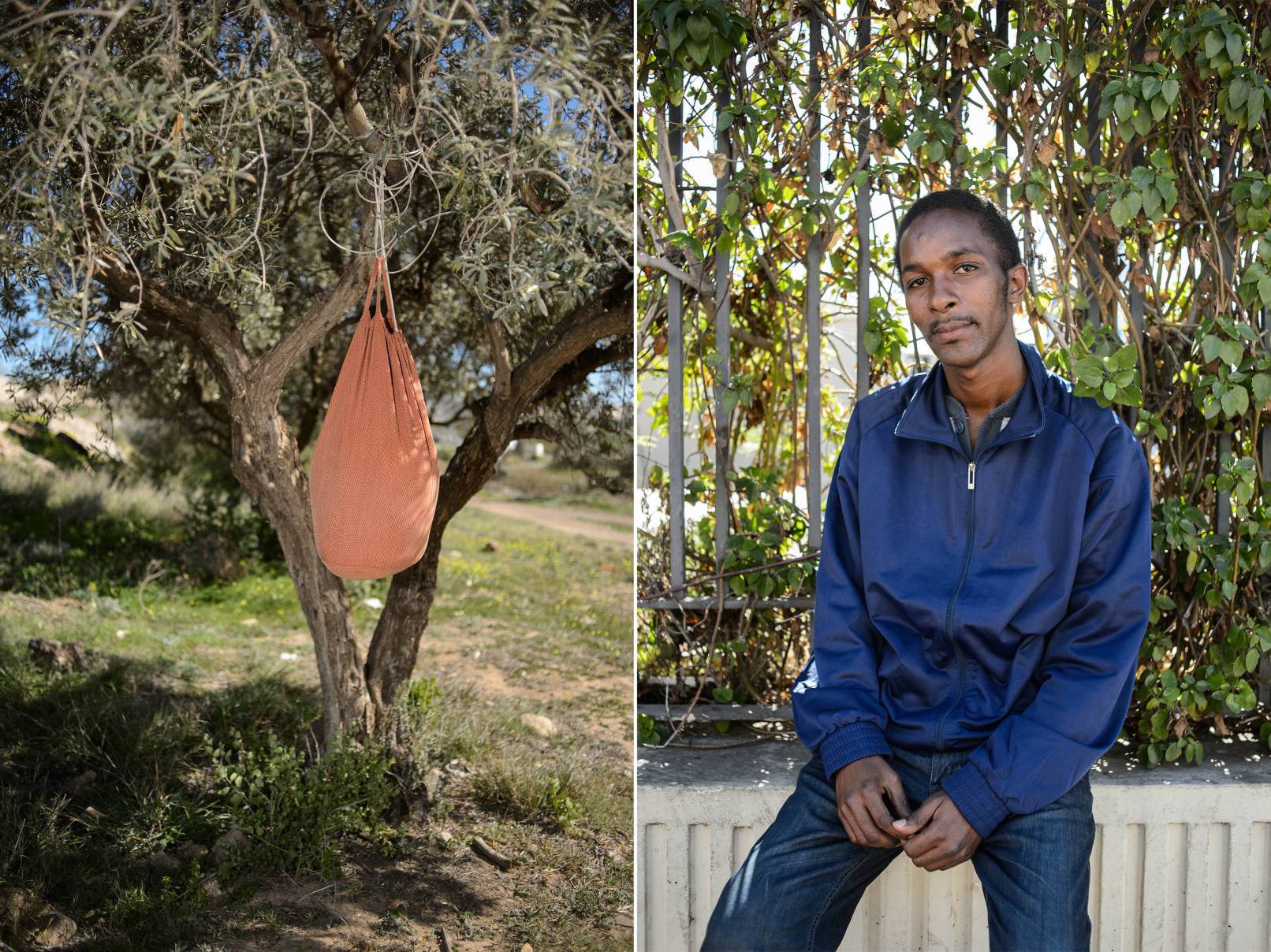 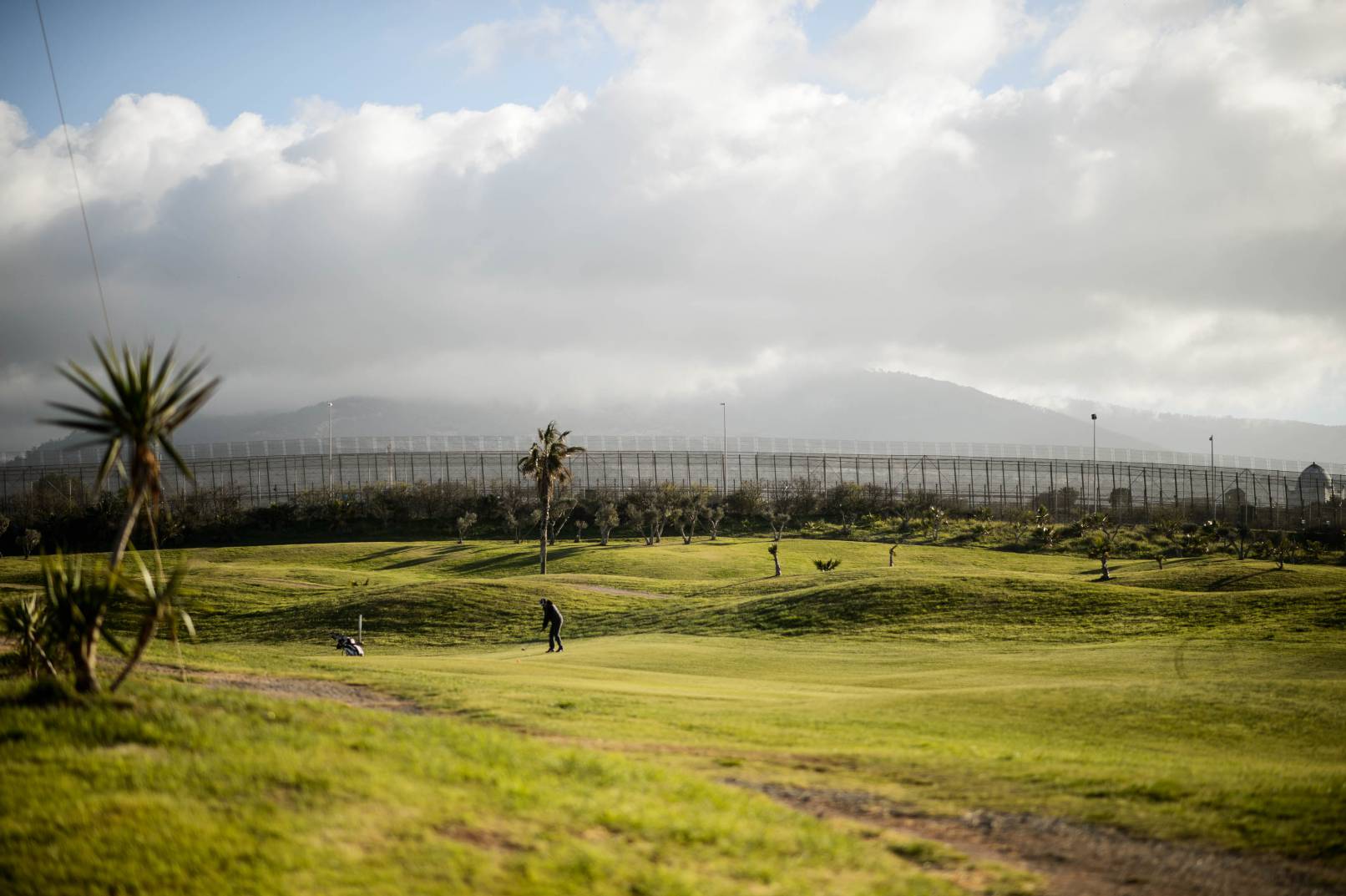 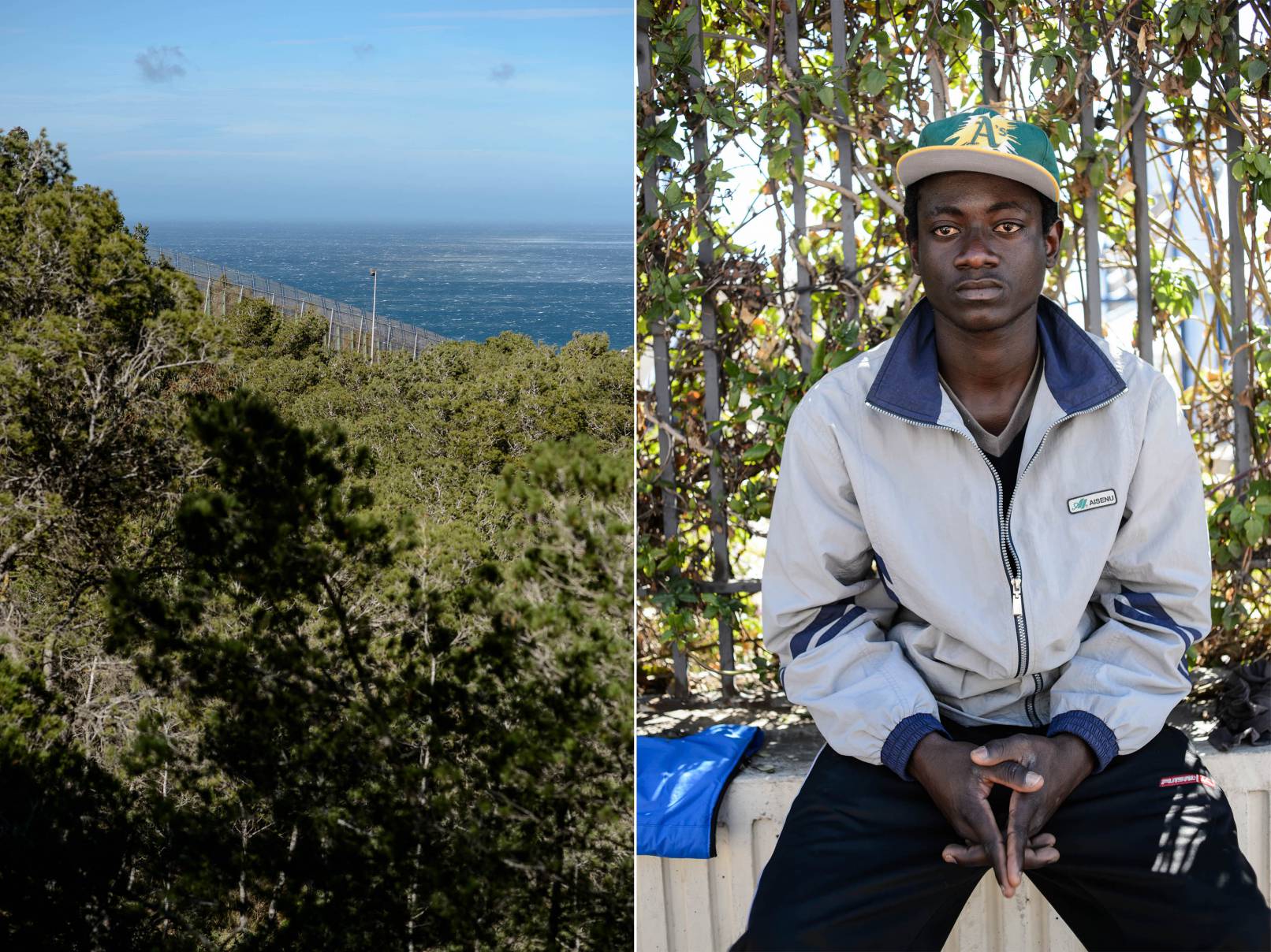 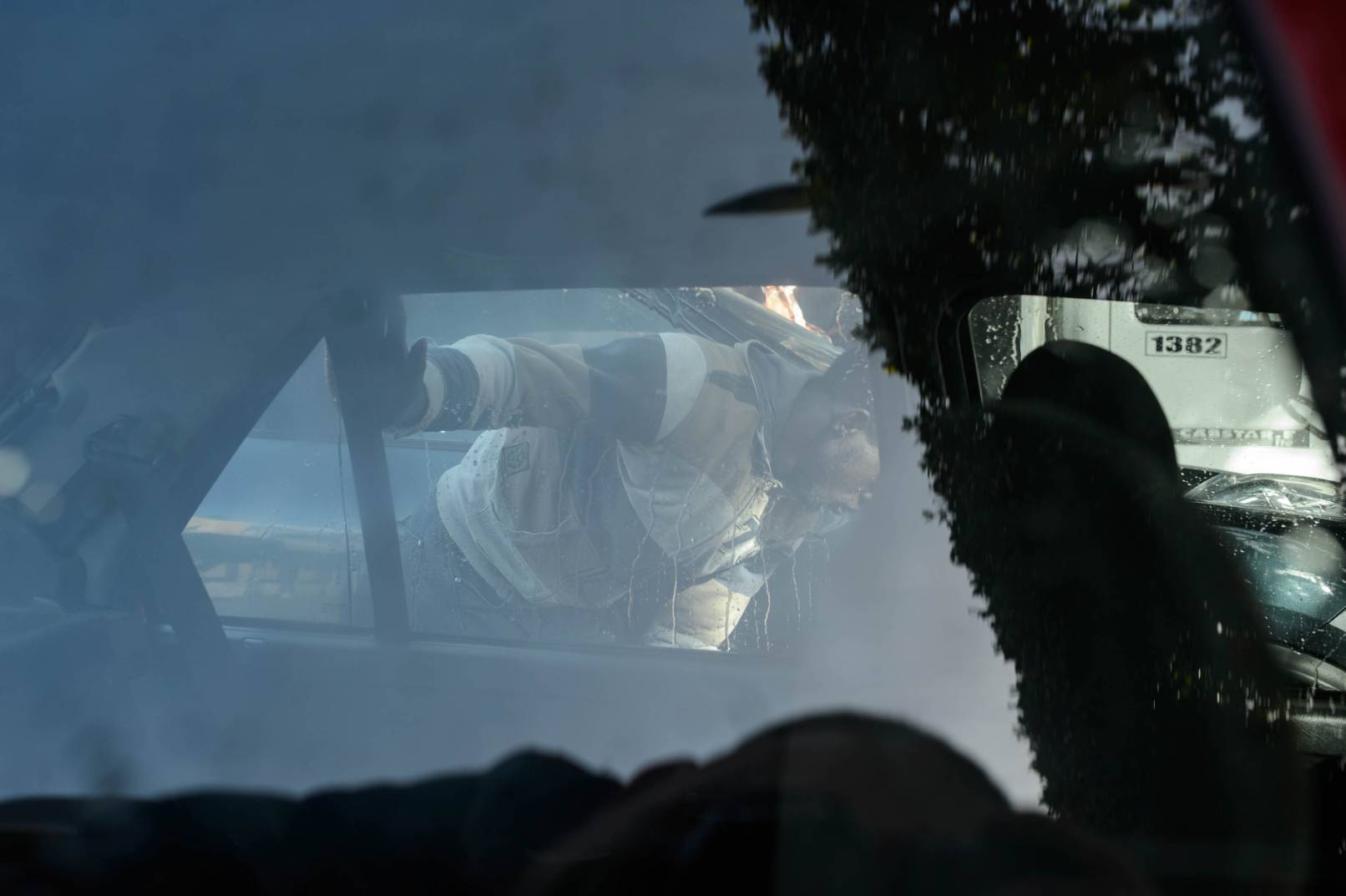 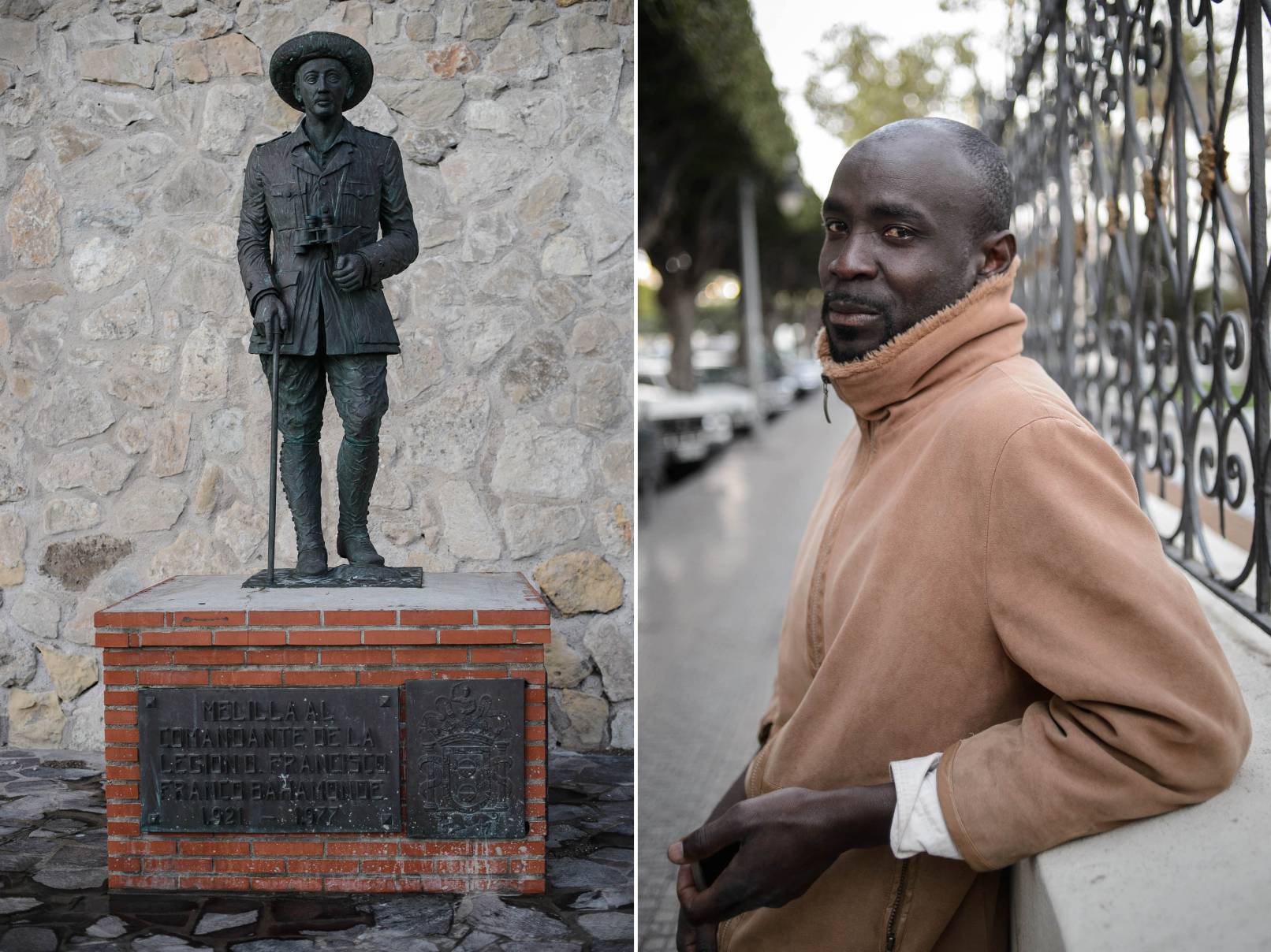 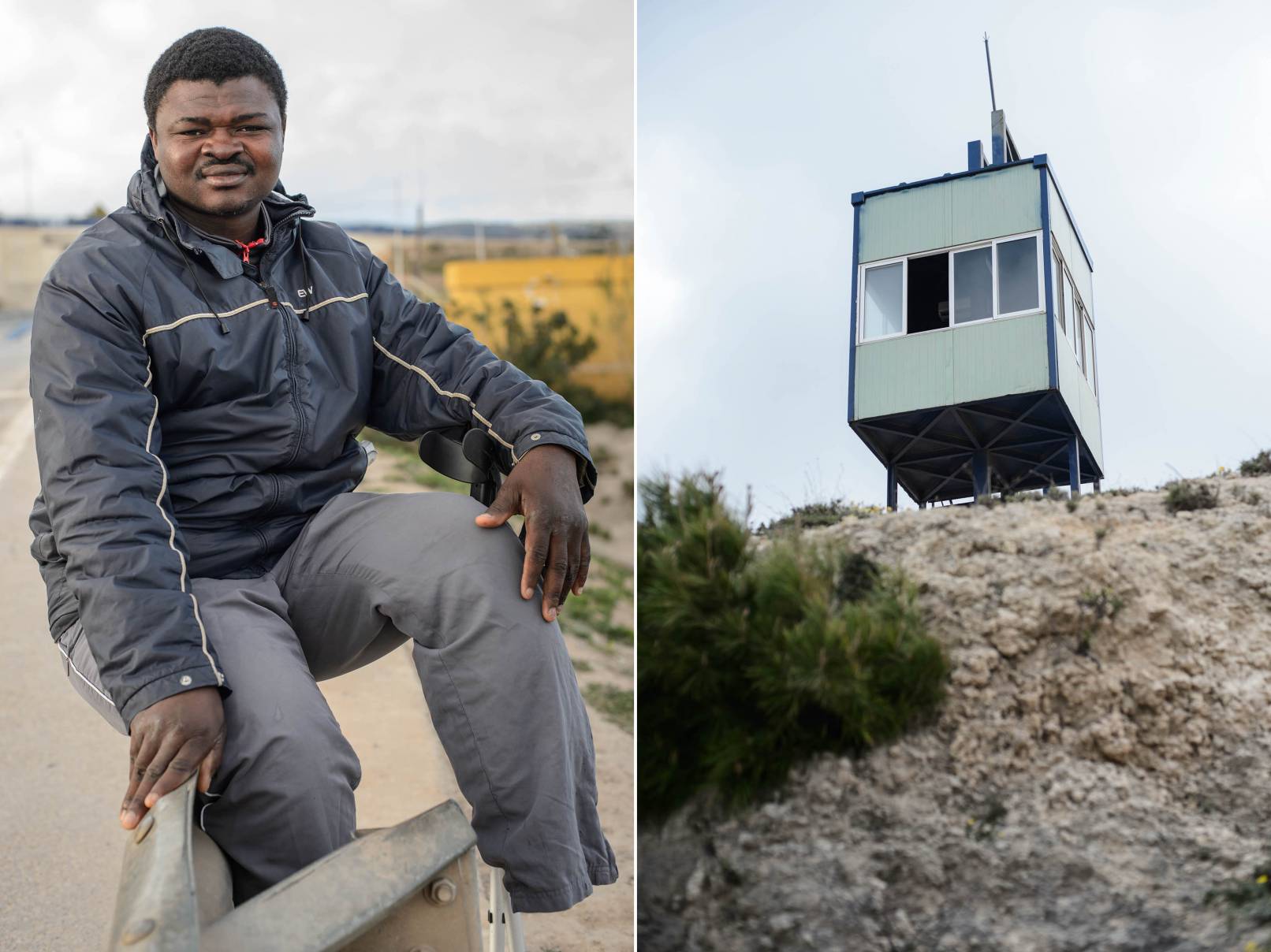 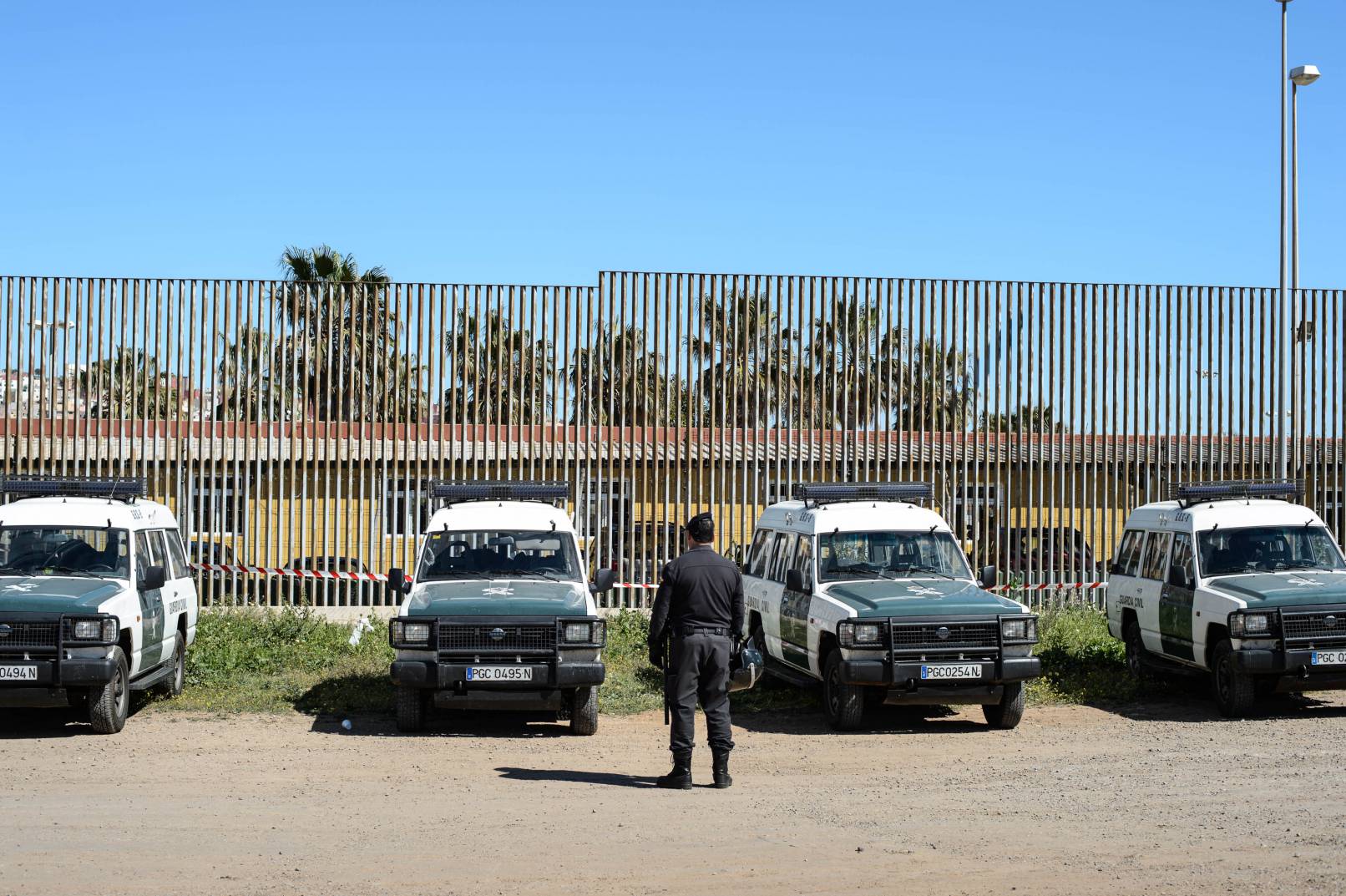 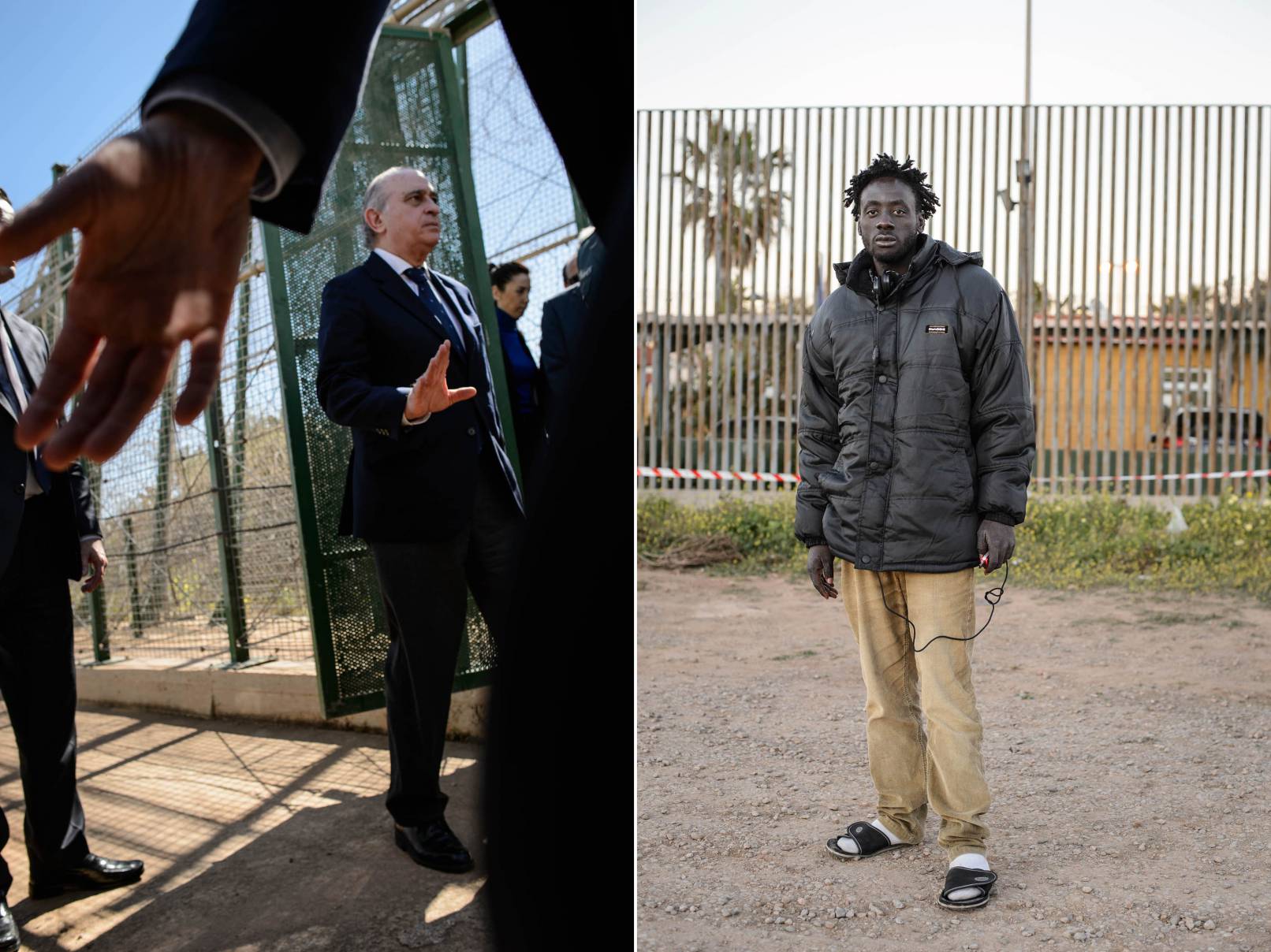 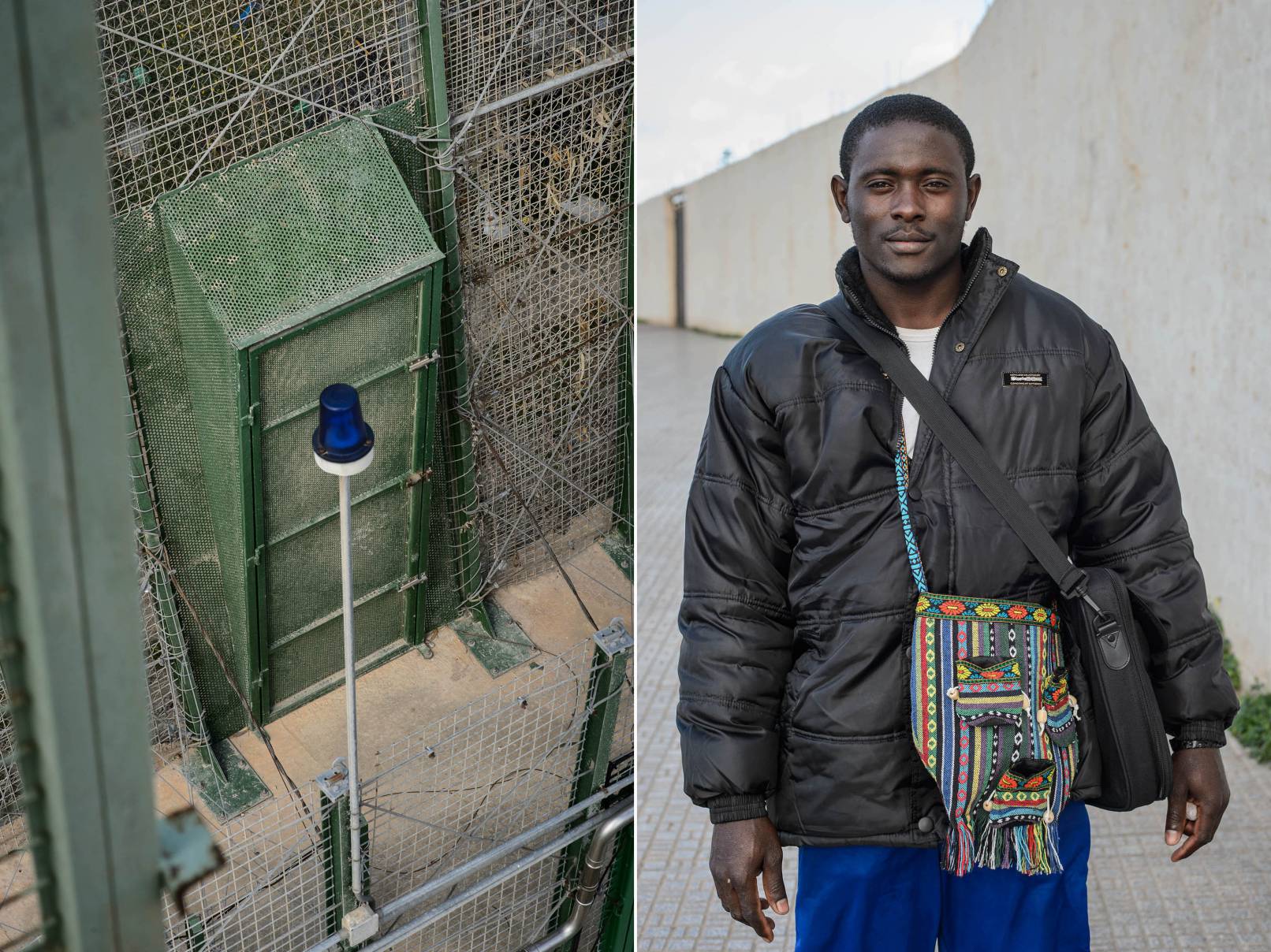 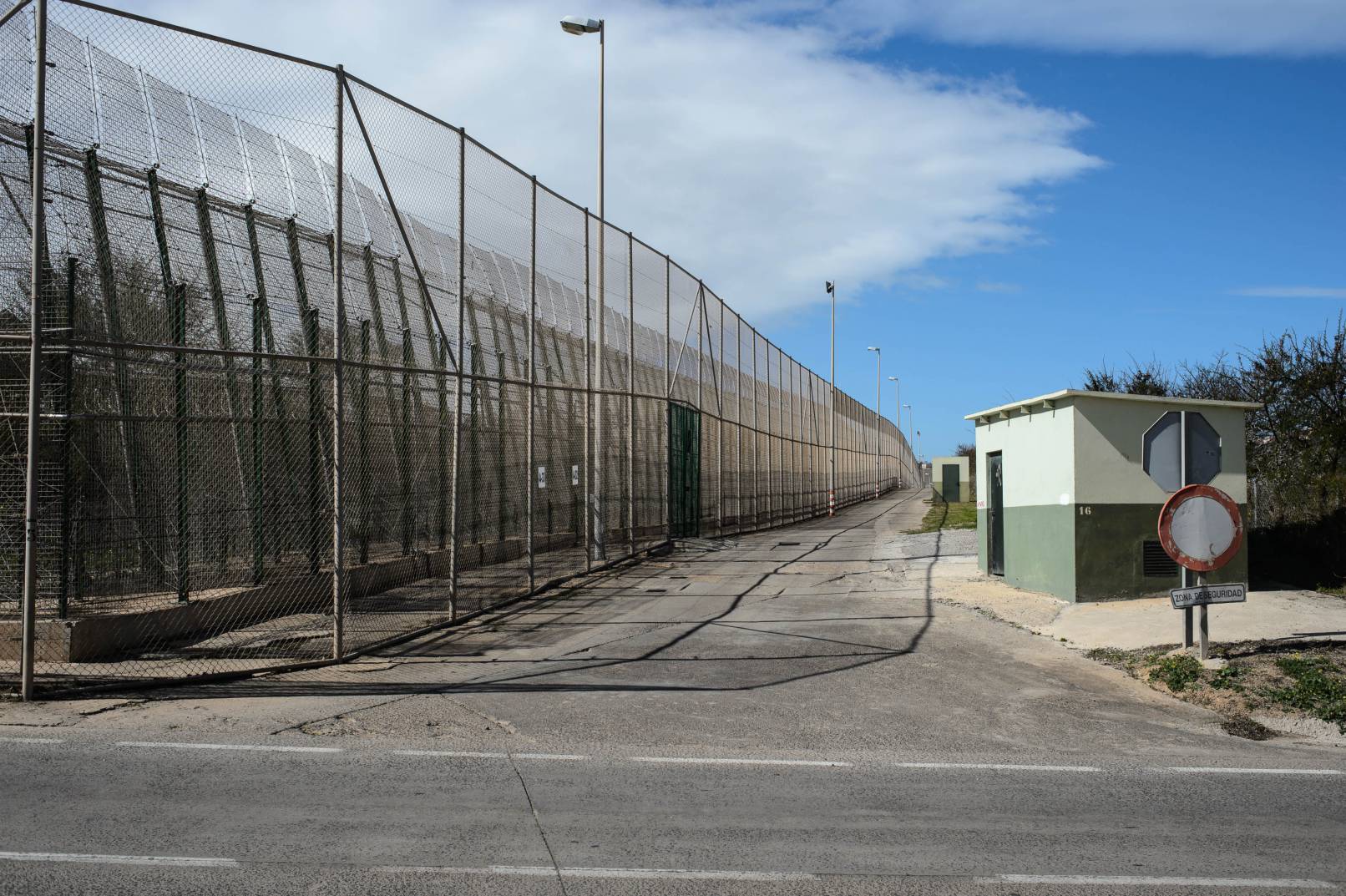 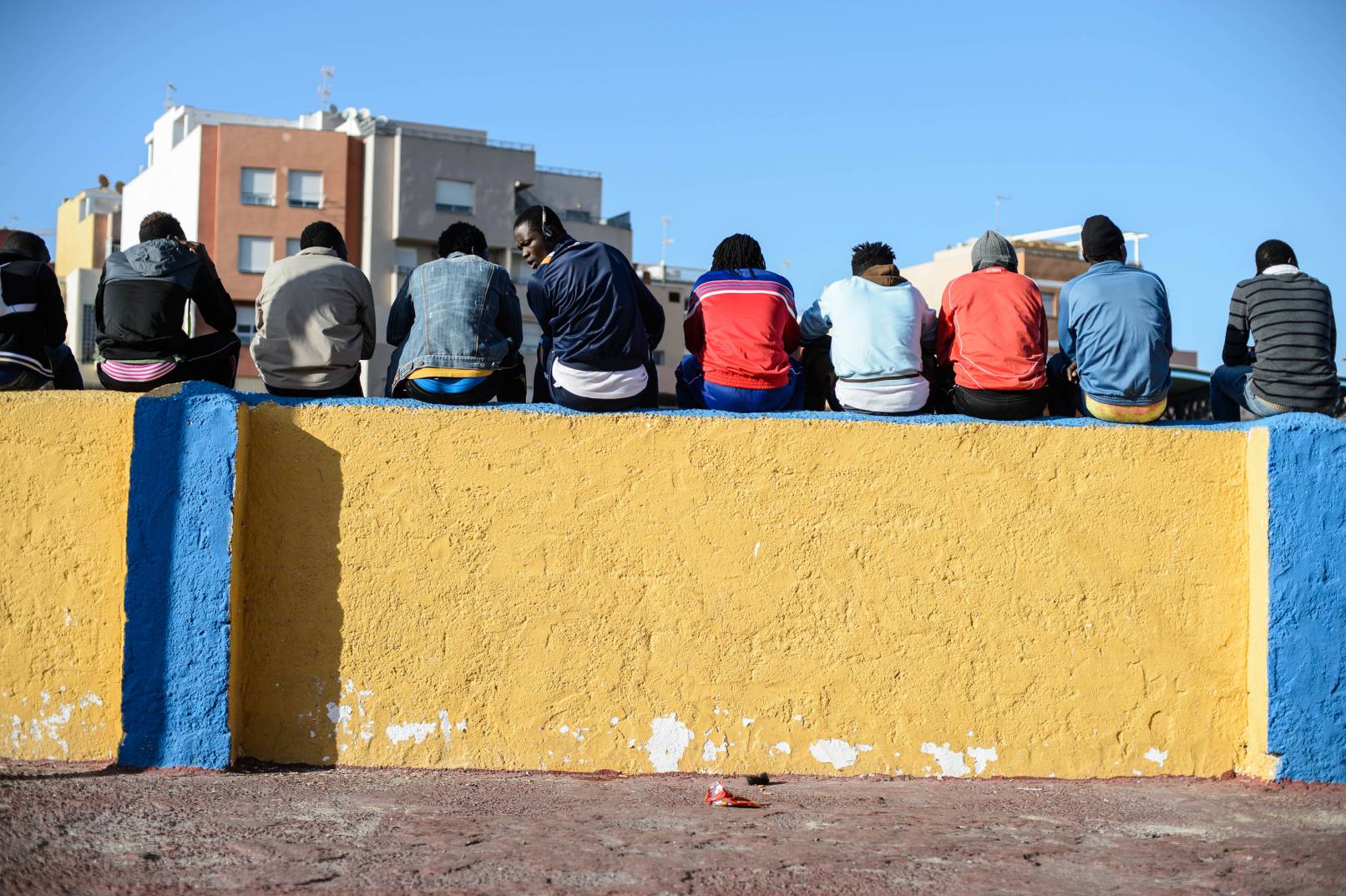 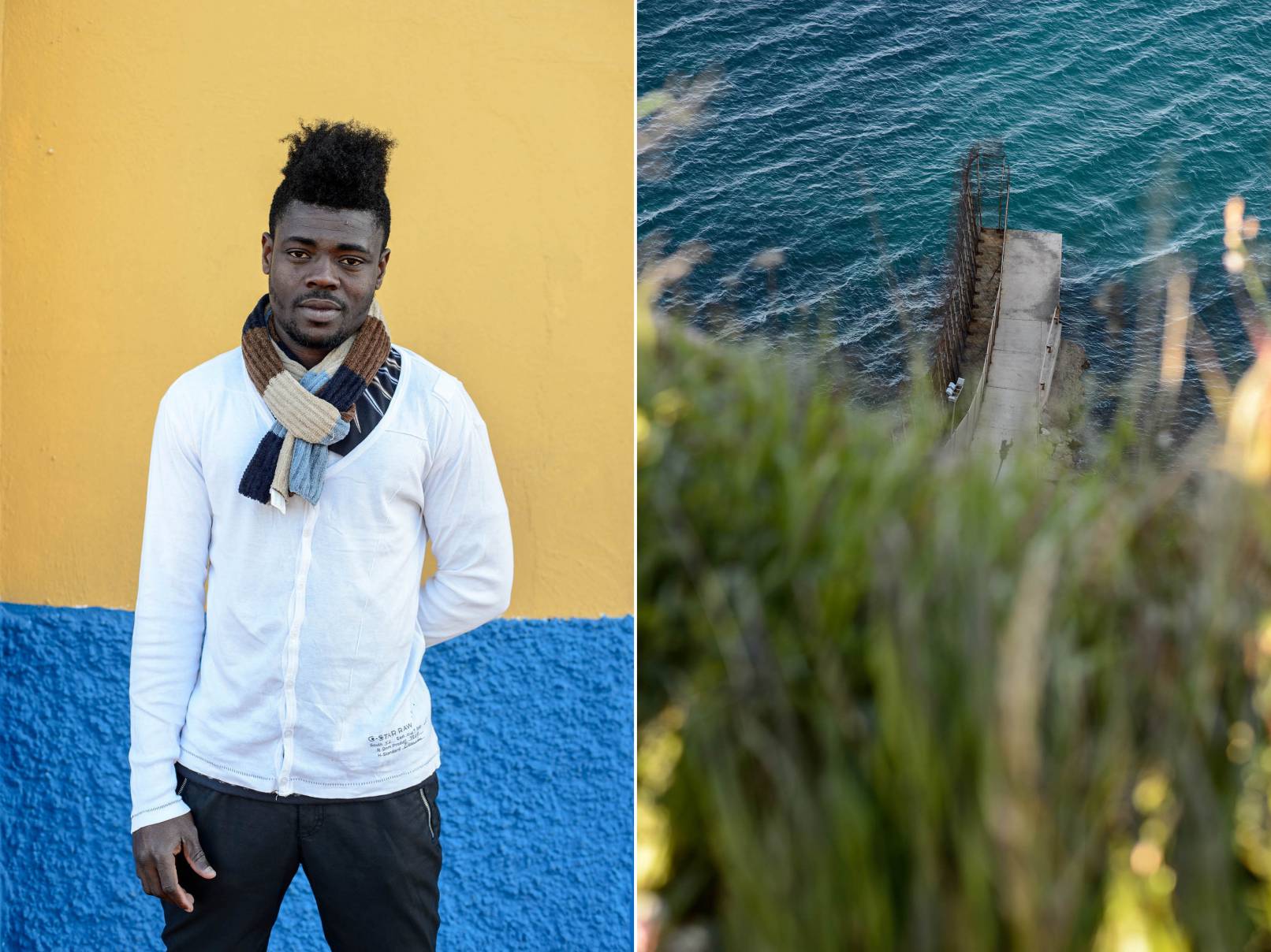 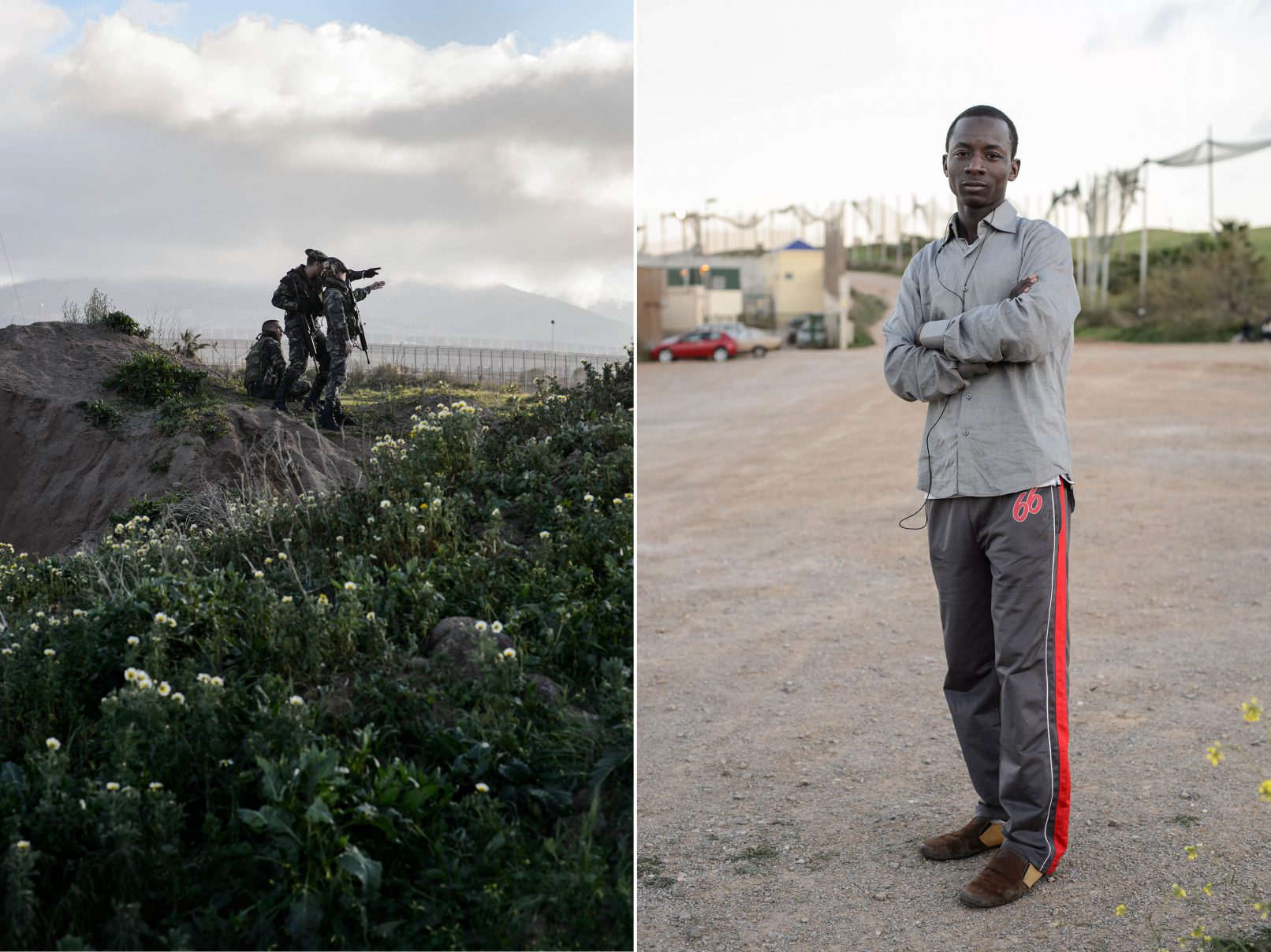 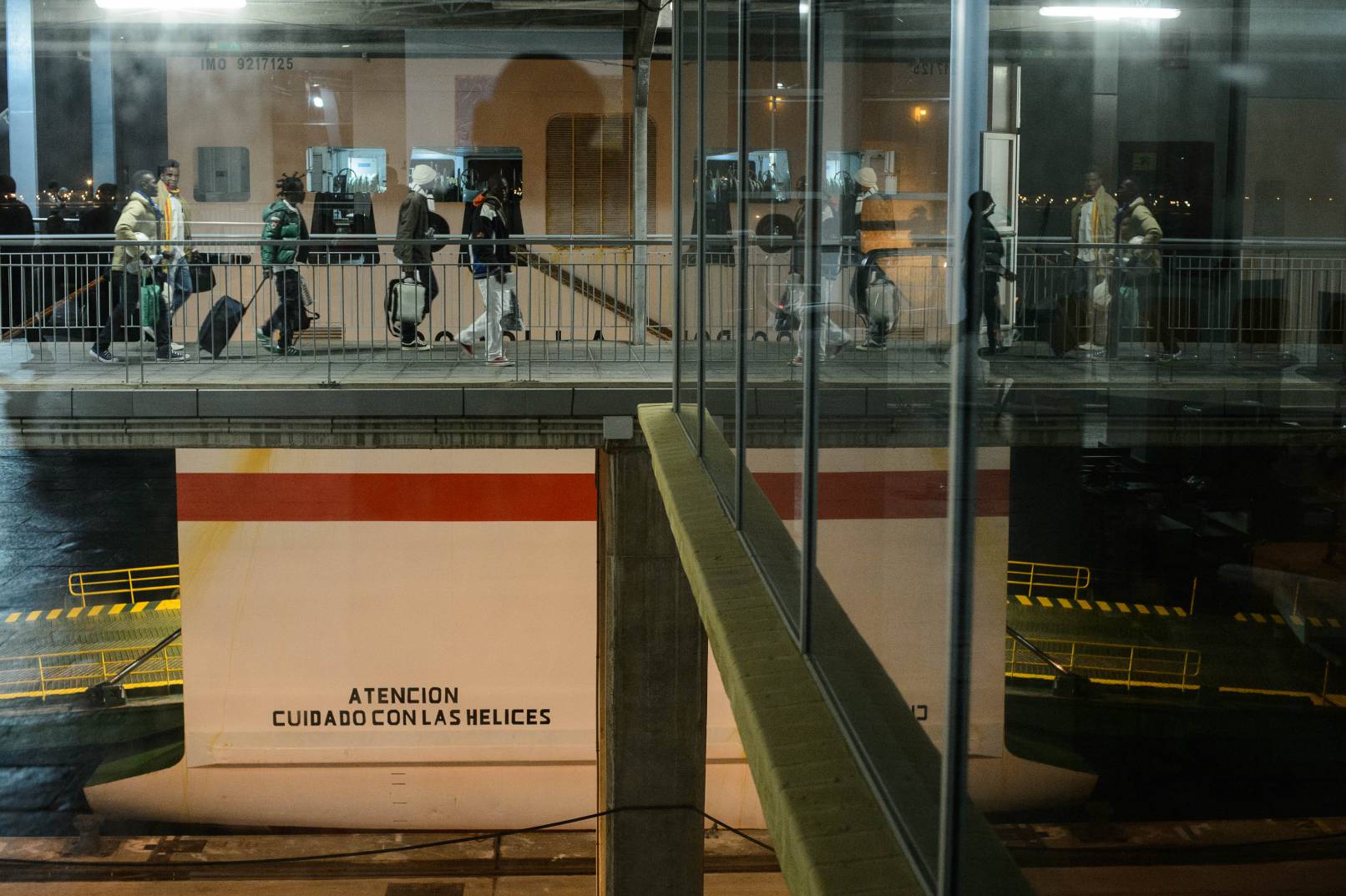 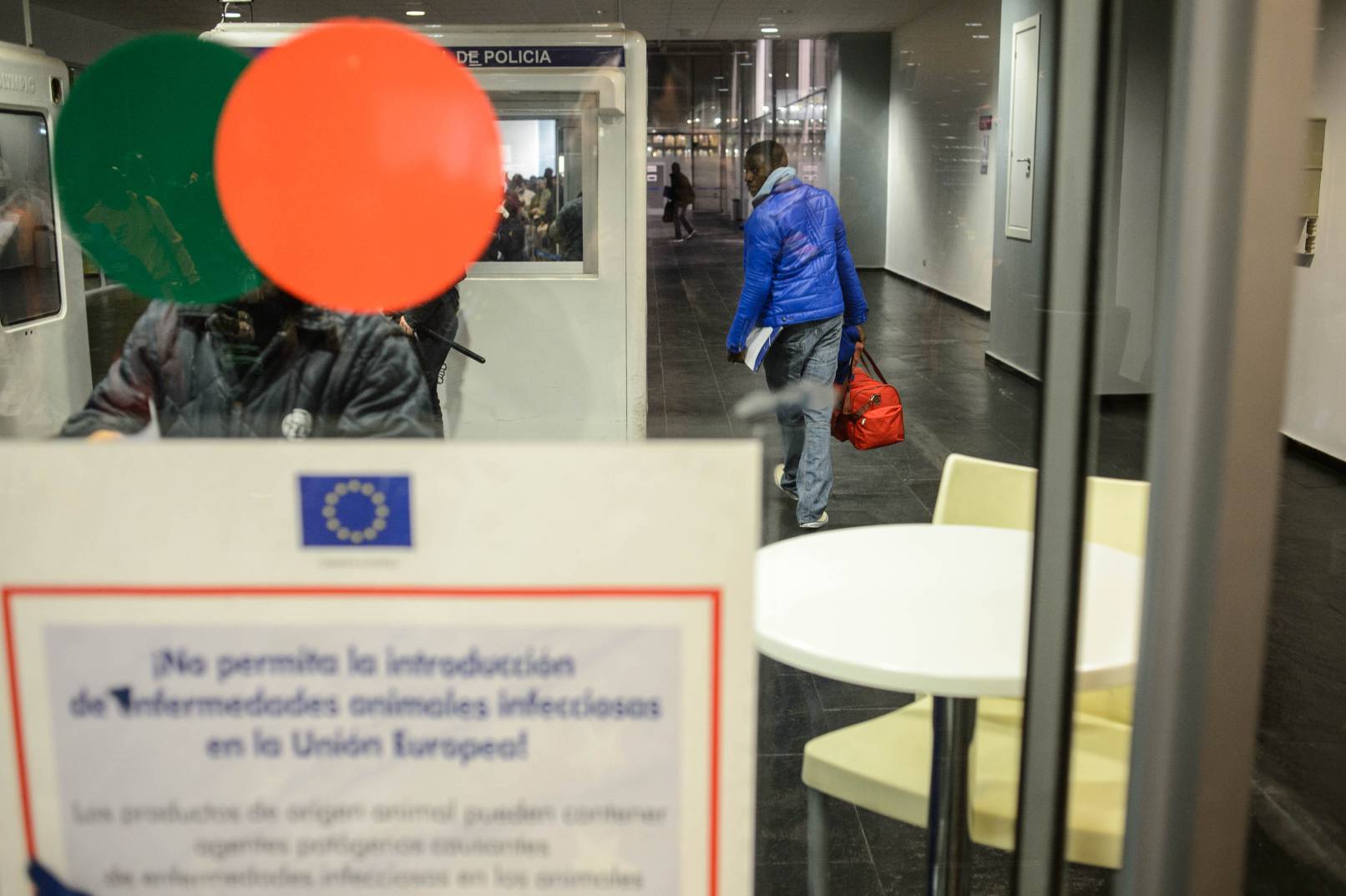 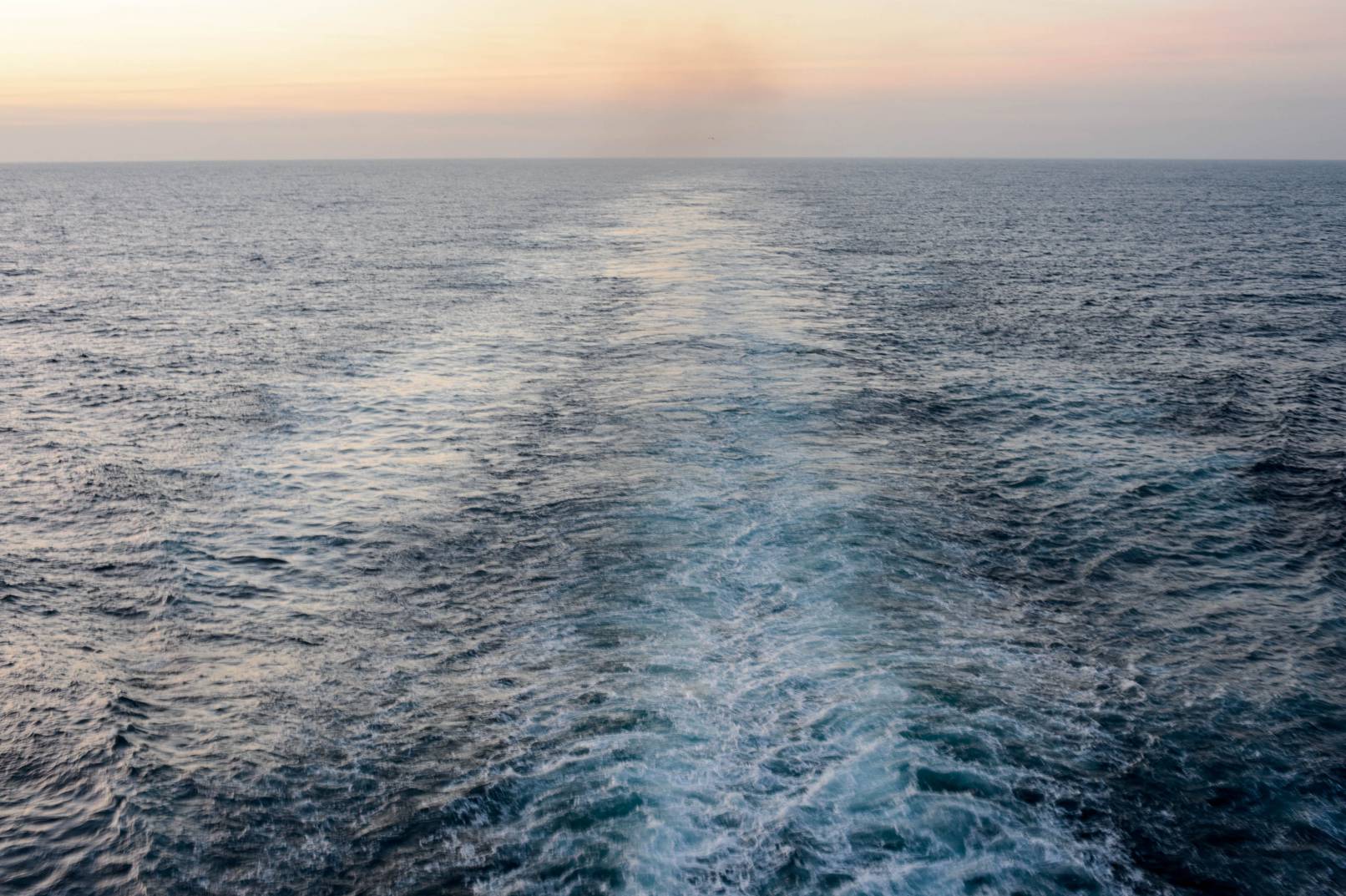